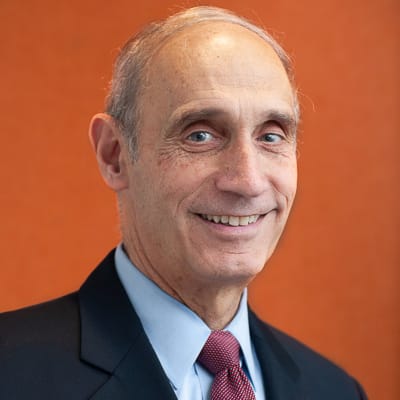 Anthony J. Conti had a distinguished career with PricewaterhouseCoopers (PwC) spanning 36 years, including 29 years as a partner. He retired as Managing Partner of the Philadelphia office.

Since his retirement, he has joined four Corporate Boards: Ametek, Inc. (a NYSE global manufacturing company), Progressive Business Publications (a private education and publications business), Biotelemetry (a NASDAQ health care company) and PEI-Genesis (a global distributor and assembler of precision connectors). He serves as Chair of the Audit Committees for Ametek and Biotelemetry.

He also serves on the board of Visit Philadelphia and is the CoChair of the Advisory Board to the Corporate Governance Center of Drexel University.

Conti has had a very active civic career. He served as the Chairman of the 2008 United Way Campaign; as Chairman of the Board of the World Affairs Council of Philadelphia and as a member of the Executive Committee for both the Greater Philadelphia Chamber of Commerce and the United Way of Southeastern Pennsylvania and Southern New Jersey. In 2014, Conti was asked by the regional Board of Directors of the United Way to be that organization’s interim President and CEO, serving as a volunteer in that position, from June 2014 through February 2015.

Additionally, for the city of Philadelphia, he has served as a member of the Private Sector Outreach Board, the Mayor’s Task Force on Tax Policy and Economic Competitiveness and the Mayor’s and Pennsylvania Secretary of Education’s Business Leader Task Force on Philadelphia’s School Reform Commission.

He has received numerous awards for community service. He served as Chair of the Philadelphia Foundation Board of Managers from July 1, 2016 to June 30, 2020.

©2021. The Philadelphia Foundation.
All Rights Reserved.