PHILADELPHIA, PA (12/2/2015) – The Philadelphia Foundation congratulates Dr. N. Nina Ahmad, a member of The Foundation’s Board of Managers since 2011, who today was named Deputy Mayor for Public Engagement by Philadelphia Mayor-elect Jim Kenney. 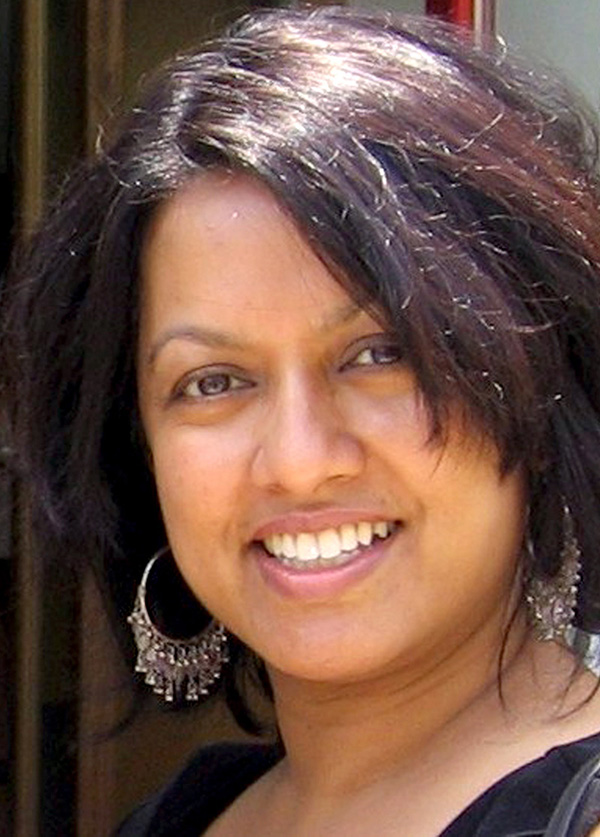 “I applaud Mayor-elect Kenney for his choice – I can think of no one better than Nina to serve in that role,” said Lawrence J. Beaser, Chair of The Foundation’s Board of Managers. “Nina has extensive knowledge of the community and cares deeply about the people of our city and region. I am delighted that she will have the opportunity to bring her strong voice and commitment to our community to the Kenney Administration.”

“Nina has been influential in guiding the work of The Philadelphia Foundation in her four years of service,” Beaser added. “She has been a member of the board’s Investment Committee and has Chaired the Grantmaking Services Committee since 2013. The Grantmaking Committee has oversight responsibility for the $20 million a year that The Foundation distributes in grants and scholarships to the region.”

Pedro A. Ramos, President and CEO of The Philadelphia Foundation, who previously served Philadelphia as City Solicitor, Managing Director and Chair of the School Reform Commission, also noted that Ahmad is well equipped for her new role.

“Nina has wisdom, compassion, courage, integrity and energy – all qualities that make for an excellent public servant,” Ramos said. “She will be a tremendous asset to the Kenney Administration and a terrific resource for everyone with whom she engages as Deputy Mayor.”

“We are proud that a member of our Board of Managers has been selected for this important role,” Ramos added.

As Deputy Mayor for Public Engagement, Ahmad will oversee the Mayor’s commissions and offices on constituent-specific issues. These include the Office of LGBT Affairs, the Office of Black Male Engagement and the Youth Commission.

Ahmad serves on President Obama’s Advisory Commission on Asian Americans and Pacific Islanders and as the President of the Philadelphia Chapter of the National Organization for Women (NOW). She also serves on the boards of the Pennsylvania Immigration and Citizenship Coalition (PICC) and Women’s Campaign International, which focuses on women’s equality through building skills that help women become effective agents of change.

A Bangladeshi-American, she was also appointed by Mayor Michael A. Nutter as the Chair of the Commission on Asian American Affairs in 2009, a Commission she will now oversee as the Deputy Mayor for Public Engagement.

She discovered the first direct evidence of collagen type II gene mutation in the Stickler syndrome (joint-eye disease), which expanded the field by providing a starting point for molecular genetic research into the generalized disease of osteoarthritis. She received her Doctoral degree in 1990 from the chemistry department of the University of Pennsylvania.

Since 1918, The Philadelphia Foundation has been committed to improving the quality of life in Bucks, Chester, Delaware, Montgomery and Philadelphia counties. It links those with financial resources to those who serve societal needs. Through investment, The Foundation grows the more than 900 charitable funds established by its fund holders, distributing about $20 million annually to nearly 1,000 nonprofits as grants and scholarships.