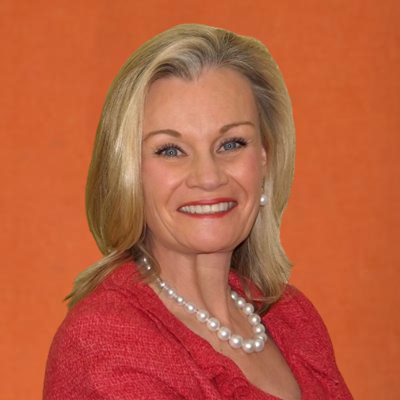 Kathleen (Kate) S. Allison is the founder and former CEO of The Karma Agency in Philadelphia. She previously was the managing director of the Philadelphia office of Golin/Harris. While there, she directed strategies and communication programs for global companies including dominant brands in financial services, health care, higher education, foundations and nonprofits, environment, and consumer products including franchise businesses. Prior to her work at Golin/Harris, she was the Vice President of Public Affairs for Fidelity Bank.

Active in civic and community affairs, Allison is a member of the Dean’s Advisory Council for the College of Liberal Arts and Sciences of Villanova University and a member of the Board of Trustees of The Academy of Music.  She has served on numerous nonprofit boards and is a former director of the Board of the Greater Philadelphia Chamber of Commerce and a former member of its Executive Committee. She was the 2004 recipient of the Ethos Award for Character and Excellence in Communications, presented by her alma mater, Villanova University.

Allison has a B.A. in political science from Villanova University.