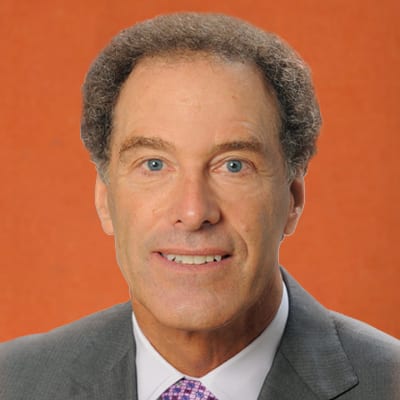 Lon R. Greenberg joined the Board of Managers in January 2017. He is Chairman Emeritus of UGI Corporation, a Fortune 500 distributor and marketer of energy products and related services.

He currently serves as a member of the Board of Directors of the United Way of Greater Philadelphia and Southern New Jersey. He served as Chairman from 2012 to 2015, and served as Campaign Chair of the 2006 campaign. He is also a member of the Advisory Board to the Corporate Governance Center of Drexel University.