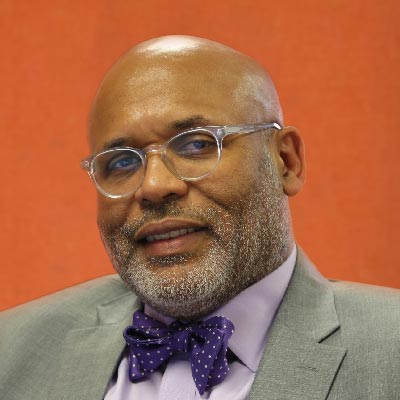 Michael K. Pearson (“Mike”) is the Founder and CEO of Union Packaging, LLC (“UP”). Established in 1999, UP is a Yeadon, Pennsylvania-based, earth-friendly maker of single-use FDA-compliant food packaging.  Food is served around North and American and Latin America and in clamshell, folded, and nested cartons made with UP’s earth-friendly converting technology.

A widely respected leader with more than 23 years of social entrepreneurial experience, Mr. Pearson possesses a personal ethos of giving back to the community and works to instill those values into the UP Team.  Never looking at charitable giving as an expense, the company sees its support of programs for the underserved and economic development as investments in its future.