Home | Press Releases | Board Appoints Pedro A. Ramos as President and CEO

Board Appoints Pedro A. Ramos as President and CEO

PHILADELPHIA, PA (7/14/2015) – The Philadelphia Foundation (TPF) today announced the appointment of Pedro A. Ramos as President and CEO. Ramos succeeds R. Andrew Swinney, who retired in June after 16 years of service. 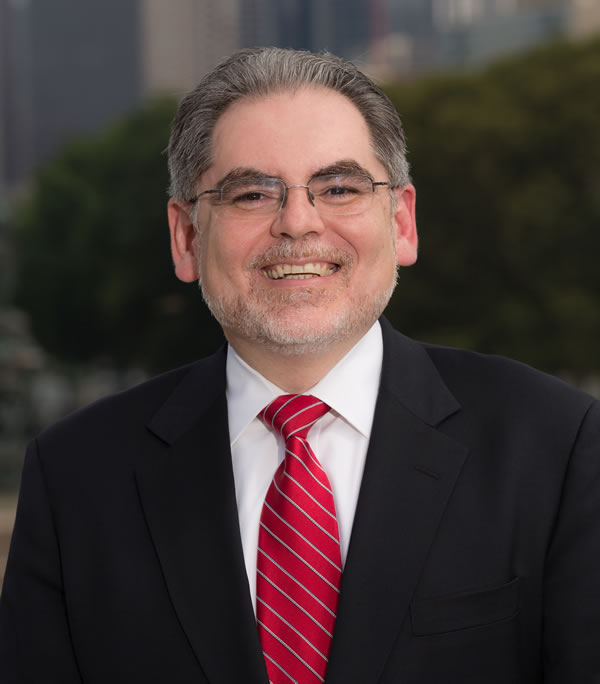 “Pedro Ramos brings vision, passion and drive to the role of President and CEO of The Philadelphia Foundation,” said Larry Beaser, Chair of The Foundation’s Board of Managers. “He is a dynamic and proven leader and an exceptional public servant.”

Ramos was selected following a robust and highly competitive national search conducted by the firm Isaacson, Miller. He is the first Latino to lead the organization and will assume his new post in August.

Ramos will step down from his position at the end of July as a partner at Schnader Harrison Segal & Lewis, LLP where he Co-Chaired the Higher Education Practice Group and was a member of the Business Services Department, the Nonprofit Organizations Group and the Diversity Committee. He previously served the City of Philadelphia both as its Managing Director — a role in which he oversaw most of the City’s public safety, public works and human services — and as the City Solicitor.

His roles in education include serving as the Vice President and Chief of Staff to the former President of the University of Pennsylvania and as Chair for both the Philadelphia School Board and the School Reform Commission.

“Pedro’s extensive experience as an attorney, his leadership positions and his wide-ranging professional, civic and community engagement all will enable him to serve the Foundation well and lead it boldly into a more prominent role in the region,” Beaser added.

“I look forward to engaging the community around how TPF can best impact the region long-term. I am particularly interested in partnerships that increase economic mobility for all, strengthen the safety net and improve civic capacity,” Ramos said.

“I imagine the Foundation as an exciting hub where needs, information, ideas and resources join the nonprofit, business and government sectors around real and lasting solutions. This region has great needs but it also has great and generous people, smart and wise people, and people with a diversity of views and experiences,” he added.

“Like others who are working to address our region’s challenges and maximize its potential, The Philadelphia Foundation will work to use the talents and resources at its disposal to make a lasting positive impact on the community,” Ramos said.

In addition to leadership in business, Ramos has extensive community engagement that includes service on the boards of Project H.O.M.E., The Independence Foundation, the Philadelphia Zoo, the Ed Snider Youth Hockey Foundation, PYXERA Global (NGO in Washington, DC), and the United Way of Southeastern Pennsylvania and Southern New Jersey. Ramos, who is 50 years old, is married and is the father of two adult daughters.

Since 1918, The Philadelphia Foundation has been committed to improving the quality of life in Bucks, Chester, Delaware, Montgomery and Philadelphia counties. It links those with financial resources to those who serve societal needs. Through investment, The Foundation grows the more than 900 charitable funds established by its fund holders, distributing about $20 million annually to nearly 1,000 nonprofits as grants and scholarships.