The Philadelphia Foundation is proud to partner with GSK on its Opportunity Scholarships for those who have overcome significant adversity.
Read More

The success of our future will be defined by the youth of today, which is why it’s critical to nurture civic and philanthropic engagement in the next generation of leaders.
Read More

Sylvia always had an eye for beauty. As a beauty school graduate and self-proclaimed “expert in making people beautiful,” she found that self-expression through art gave her the ability to make connections and push the boundaries of artistic freedoms. After being diagnosed with dementia, much of her personal independence was taken from her. Her freedom to express herself artistically, however, was not. This year, Sylvia was a contributor to an exhibit called, “It Feels Like Freedom” – When Creativity Transcends A Diagnosis that was featured at Philadelphia Foundation’s offices. Sponsored by ARTZ Philadelphia, the artwork featured in the exhibit was created by artists living with memory loss, dementia and chronic illness. The two dozen works on display include watercolors, acrylics and mixed media works on paper by individual artists. It also featured collaborative nine-foot painted banners and large weavings.

The exhibition draws its title from a comment Sylvia made in a bi-weekly program facilitated by ARTZ Philadelphia at York Nursing and Rehabilitation Center in West Oak Lane. “It feels like freedom: I can do whatever I want,” she said. Through the program, Sylvia has rediscovered what it feels like to be inspired, to be freed – for a time – from the everyday bonds of illness and provided with the liberty to make her own choices.

At Philadelphia Foundation, we were proud to showcase these inspiring pieces of art. This program provides those with chronic illnesses an outlet to express themselves and find liberty in their everyday lives. It’s initiatives like these that are improving the quality of life for the Greater Philadelphia region’s residents, and we’re thrilled to be a part of them. 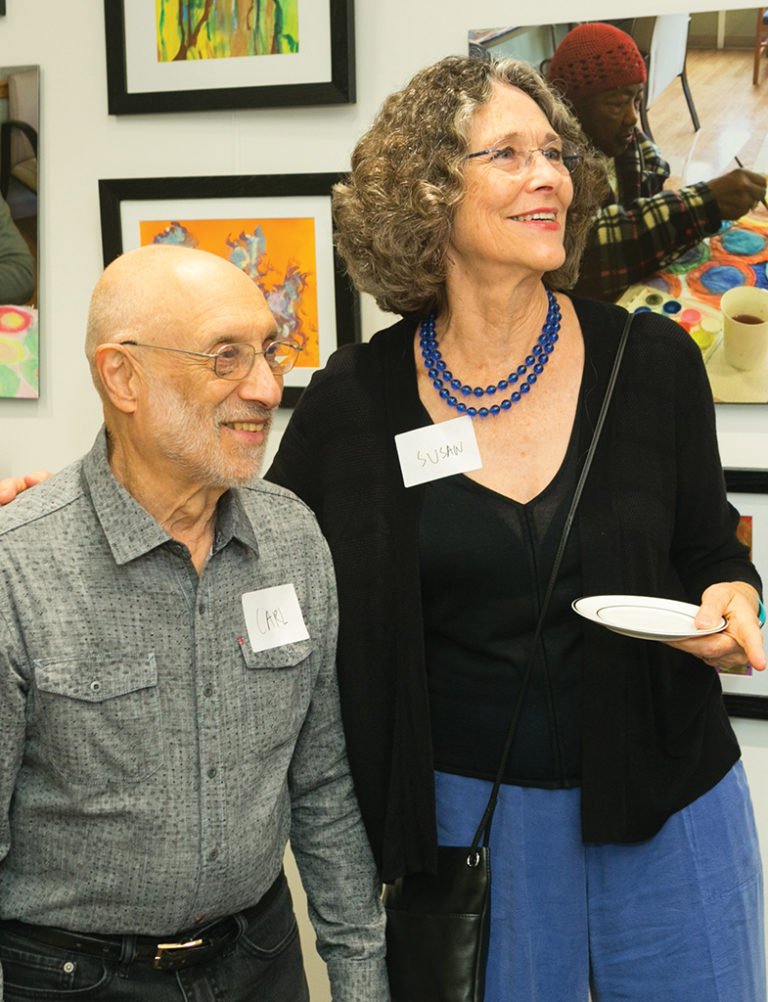 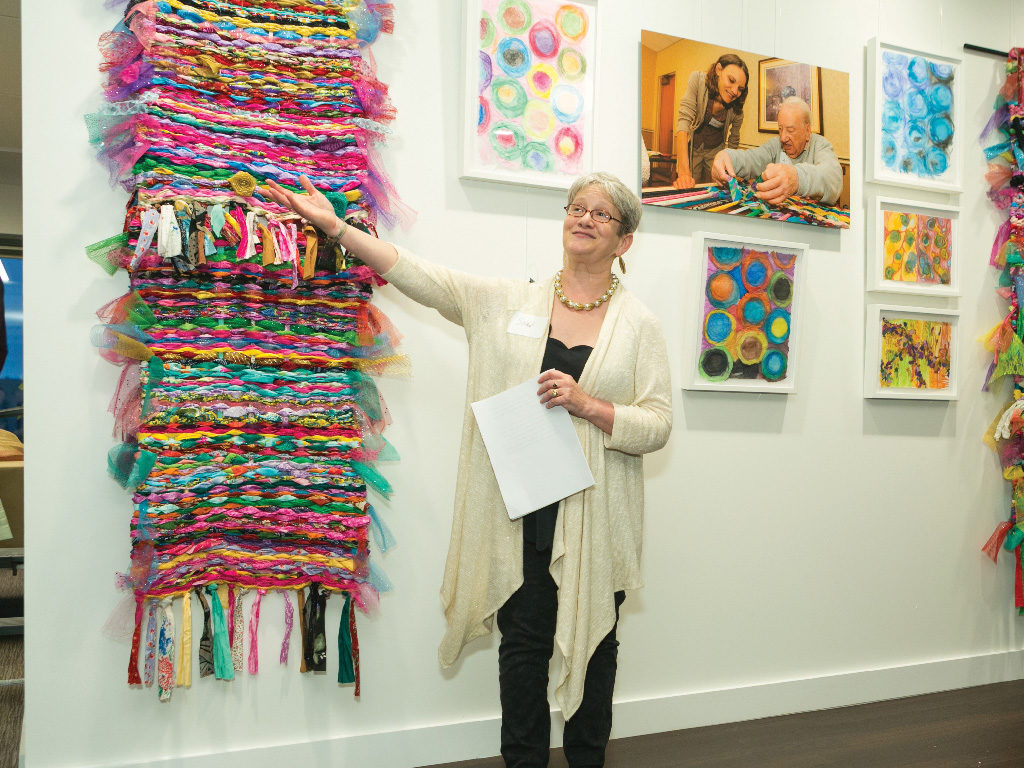 Philadelphians are known for their grittiness and ability to overcome hardship. Yet for many who have overcome adversity early on in their lives, finding a road to higher education can be extremely difficult. This is why we’re proud to partner with GSK on its Opportunity Scholarships for those who have overcome significant adversity such as serious illness, sexual abuse, domestic violence and personal loss. With this scholarship, GSK launches students who have triumphed over such situations with dignity and grace by helping them receive an education that allows them to flourish. This year, GSK provided 12 Philadelphia-area young adults with over $187,000 worth of scholarships to help them pursue higher education in a field of their choice.

The success of our future will be defined by the youth of today, which is why it’s critical to nurture civic and philanthropic engagement in the next generation of leaders. That’s the mission of YOUTHadelphia, a program supported through Philadelphia Foundation’s Fund for Children. It gives local teens the opportunity to examine the city’s needs and work together to distribute $50,000 in grants to Philadelphia-area nonprofits. The 2018 grants were awarded to organizations supporting young Americans experiencing homelessness, youth leadership, music and the arts, and debate programs for young women. This marked the 14th year YOUTHadelphia grants have been distributed to worthy causes around the city.